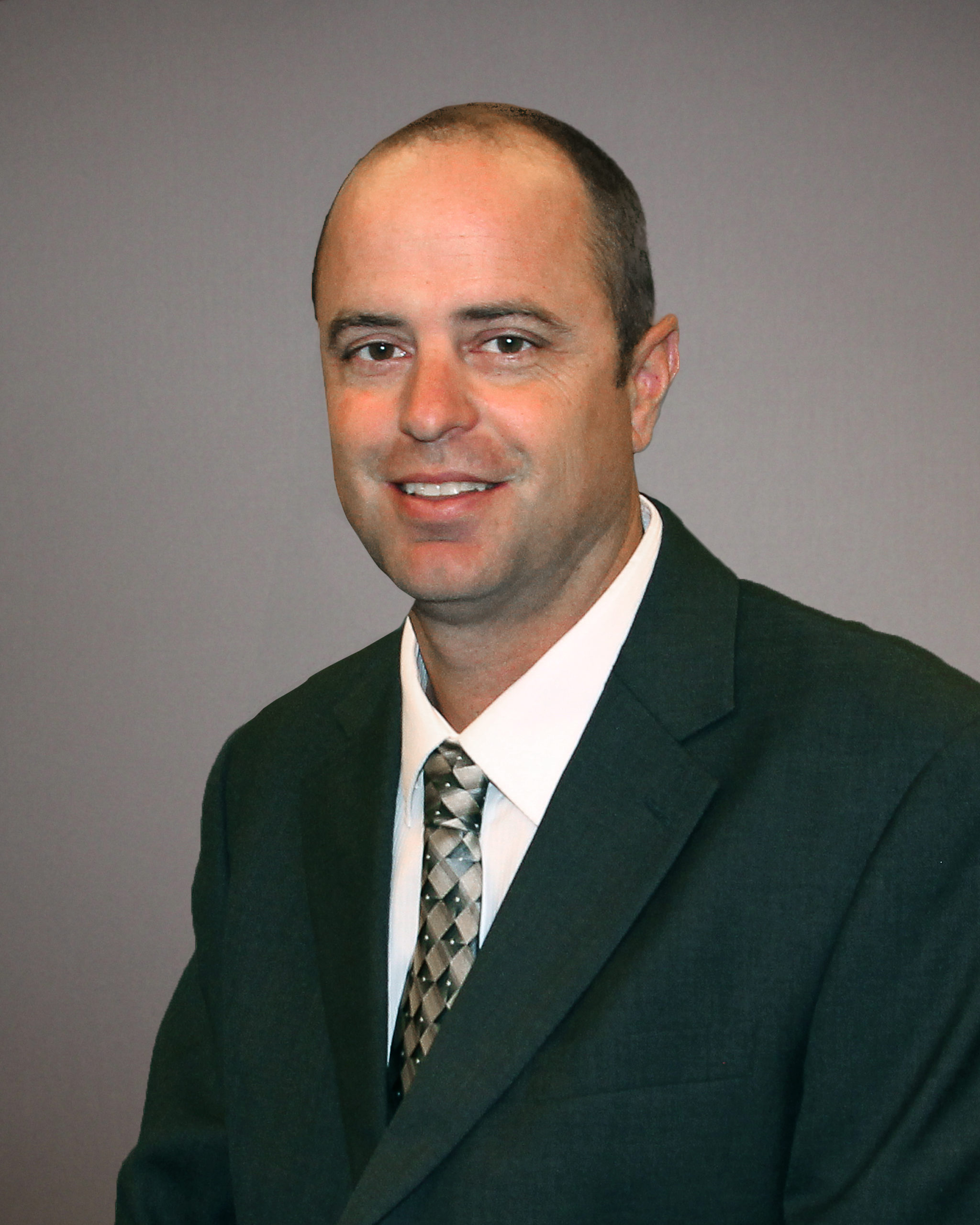 Goodall earned an electronics degree during his six years in the United States Navy. Goodall began his career at RTC in 1996 in his hometown of New Town as a Combination Technician, installing phone, internet and TV services for customers as well as troubleshooting service issues and occasionally locating cable. In 2002 Brooks moved to RTC’s headquarters to work on RTC’s network, including the telephone switch, as a Central Office technician. In 2004 he became the Central Office Tech Coordinator. In 2009 he was promoted to Assistant Operations Manager and then, in 2010, to Operations Manager. Brooks was promoted in 2016 to Chief Operations Officer. His duties, today, include: RTC’s day to day operations, oversight of the fiber to the home buildout project, network enhancements (including network security and evermore increasing broadband demands), and installation and maintenance of RTC services.

RTC CEO/General Manager Shane Hart says, “This promotion is a direct result of Brooks’ knowledge, dedication and hard work. Brooks has grown to be a great leader and visionary for RTC. His relentless drive for RTC to succeed in the marketplace with technology, security and user experience has been invaluable.”

Brooks and his wife Stacey live on a ranch near Belden. They enjoy traveling, working on the ranch and following their kids around to events.