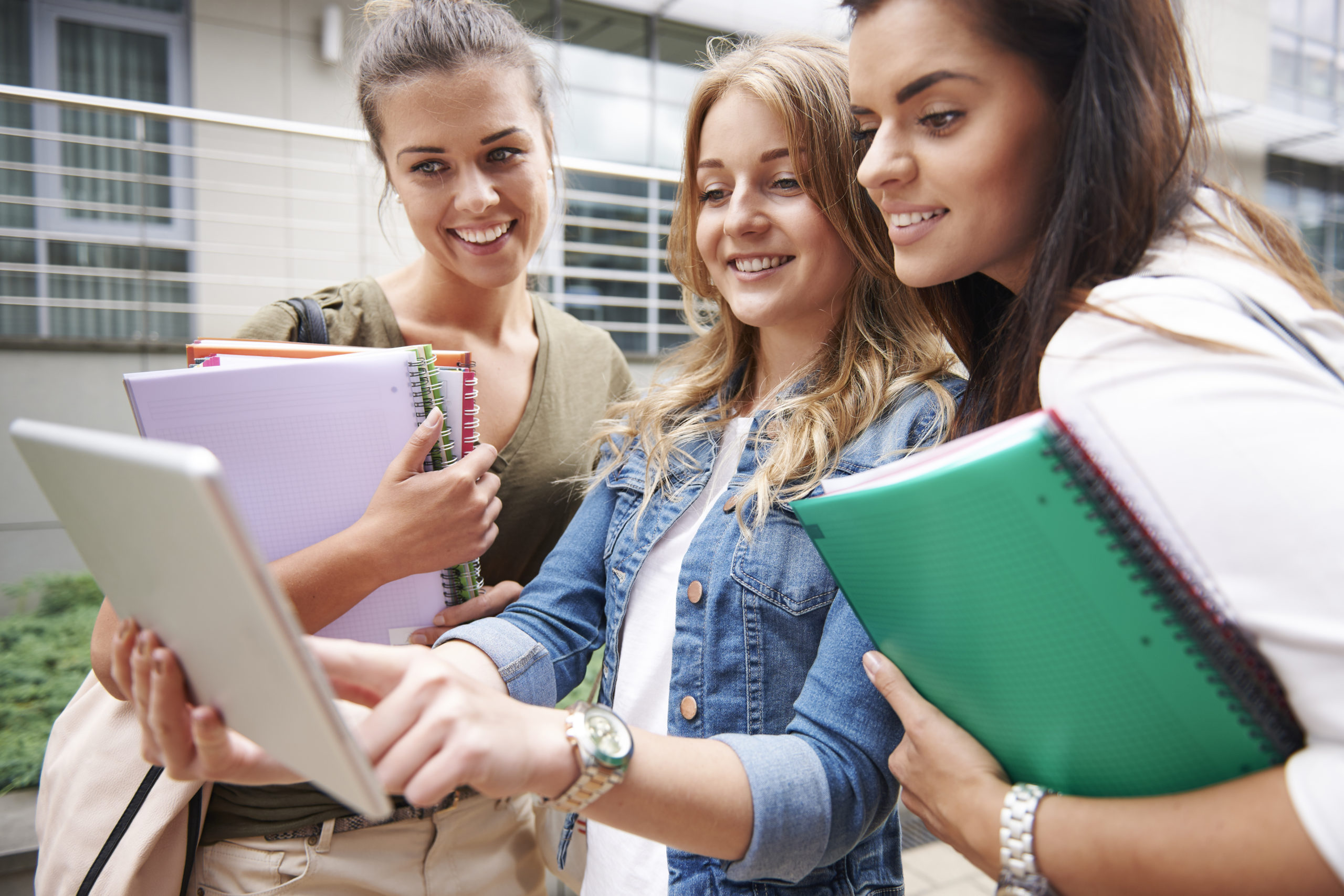 RTC awarded four college scholarships, each in the amount of $2,500, to the following local students: Laney Hartel is the daughter of Justin and Angie Hartel. She will be graduating from Watford City High School and pursuing a career in nursing at North Dakota State University. She would like to become an ER nurse, travel as a nurse for a while and then return to North Dakota to work as a Labor and Delivery nurse. Laney has seen how much of an impact nurses have had during the pandemic and wants to do her part to make a positive difference. Laney has been active in FFA, Student Council, Volleyball, and the CrossPoint Youth Leadership Team.

Benjamin Meidinger is the son of Joddy and Tami Meidinger. He will be graduating from Kenmare High School and plans to attend South Dakota School of Mines and Technology to study Electrical Engineering. He would like to pursue a career that will allow him to continue creating, building, and operating all type of electronics and electronic systems. Benjamin plans to contribute to modern innovation. Benjamin has been active with the High School Band, Upper Souris Water District Cooperative, the Kenmare Theatre and Gift of Love in Kenmare.

Lane Underdahl is the son of Lucas and Heather Underdahl. He is graduating from North Shore Plaza High School and plans to attend Bismarck State College to study Agriculture Industry and Technology.  He would like to become an agronomist, after which he plans to return and work on his family farm. Lane would also like to help and influence the next generation of farmers. Lane has been active in Basketball, 4-H, Trap League, and his church Youth Group.

Gage Yellowbird is the son of Dominick Yellowbird and Tammy Bowling. He is graduating from Max Public School and plans to attend Cornell University majoring in Government. Gage will use his degree in Government as a pathway to becoming a lawyer and he plans to attend law school after Cornell University. Gage has been active in FFA, Student Council, Honor Society and with the Max Farm Services Cenex.

Applications and eligibility information for all scholarships are available at https://www.rtc.coop/myrtc/, at local high schools, or at the RTC business offices in Parshall, New Town and Watford City.