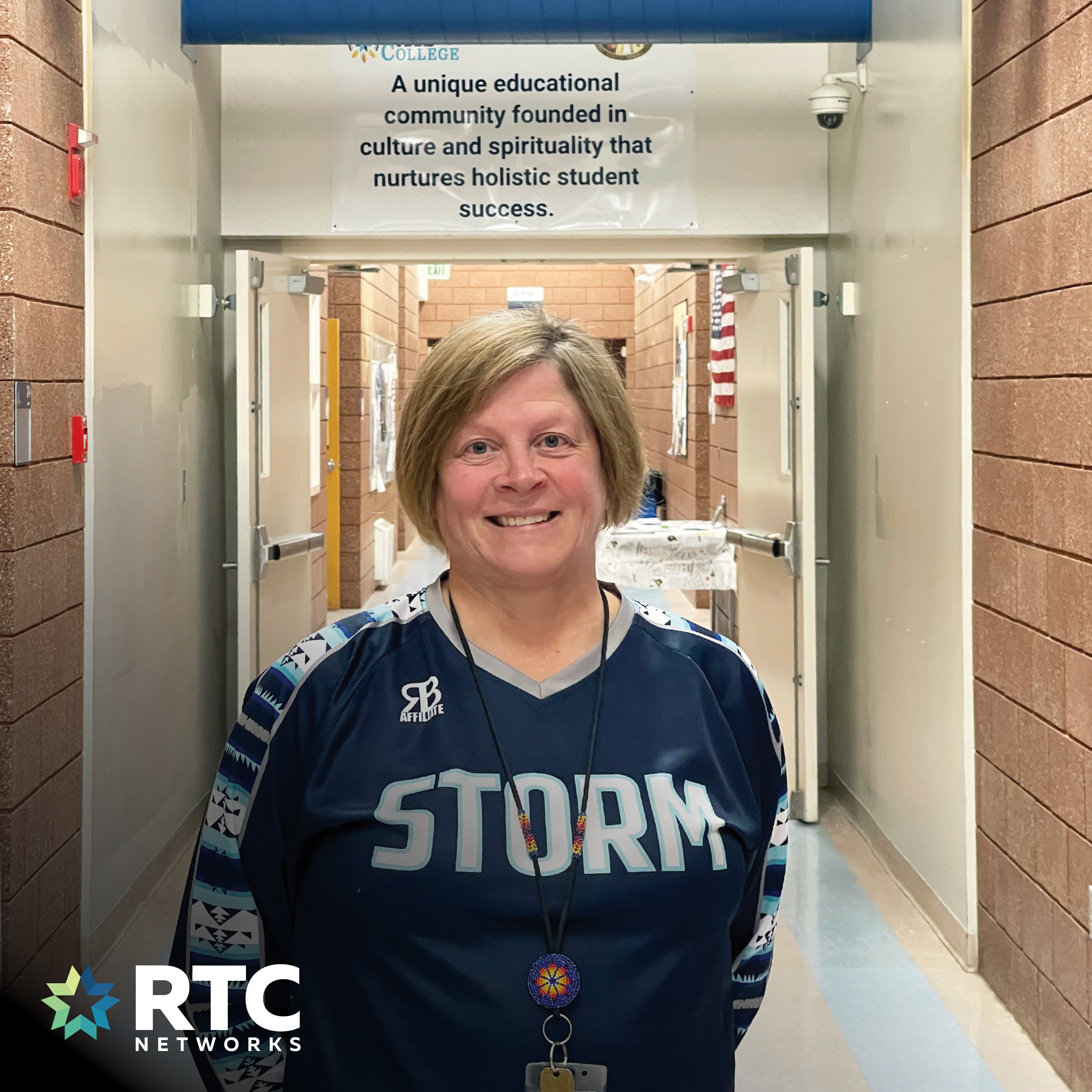 Edwin Benson was the last known person on Earth who could fluently speak Mandan, the language of a once-thriving tribe of the Great Plains.

Every year, Benson, affectionately known as “Dr. Grandpa,” brought his grandchildren to a summer program called Nokotas on the Prairie. Led by Dr. Jennifer Janecek-Hartman, the program utilized the Nokota horse as a tool to educate students about mathematics, science, and most importantly, their culture.

“He never missed a summer. He was everybody’s grandpa,” Janecek-Hartman said. “He was such a gentle soul. And he was so adept at helping the young people learn their language.”

Benson passed away on December 9th, 2016. Along with this beloved man, the community also mourned the final generation of from-birth Mandan speakers. While Janecek-Hartman is grateful to have a few video clips of Benson interacting with students at the summer program, his passing illuminated the need to preserve the voices and stories of tribal elders.

“We are losing our elders, those who had spoken since birth, at a rapid pace. Since COVID, that has been exacerbated,” Janecek-Hartman said. “COVID really made us realize, once you lose those folks who have lived it, walked it, talked it—once they’re gone, you can’t just ask them anymore.”

Before It’s Too Late

Janecek-Hartman has been working in tribal colleges for more than two decades. She currently serves as Vice President of Campus Services at Nueta Hidatsa Sahnish College (NHSC) in New Town, where students are utilizing technology to preserve those voices, those stories, before it’s too late.

“Tribal colleges are the beacon of their communities,” Janecek-Hartman said. “They’re the keepers of the past knowledge while helping build new knowledge, and technology plays an important role in that.”

Beginning in October 2021, NHS college is collaborating with the University of North Dakota (UND) on a project to preserve Mandan, Hidatsa, and Arikara language and culture. Faculty and students at NHSC will conduct oral interviews with Three Affiliated Tribes elders and then digitize the audio recordings, along with other important resources, like tribal council minutes. A team from UND will then assist with the digital collection.

The project, made possible by a $500,000 grant from the National Endowment for the Humanities, will create educational resources for North Dakota’s newly required K-12 Native American history curriculum.

“By doing these interviews, seven generations from today will be able to hear their grandparents, their aunties and uncles, their brothers and sisters,” Janecek-Hartman said. “It’s a way of preserving the beautiful, rich Indigenous history of this area.”

Gateway to the World

Digitally preserving an entire endangered language and culture is an essential undertaking—but it’s also an ambitious one, one which requires a great deal of bandwidth. As one of the first RTC Networks customers to purchase 10 Gig internet, NHSC will have the speed and reliability they need to upload, inventory, and share all of these priceless digital resources.

“We need to have stable internet. It’s our gateway to the world,” Janecek-Hartman said. “10 Gig gives us an expanded gateway. Not just for this project, but projects that we can imagine in the future. This speed opens up opportunities for our students that they might not have had otherwise.”

A project as vital as this one should never be hindered by technology. Fortunately, if NHSC ever does encounter an issue with their internet, Janecek-Hartman knows exactly where to go.

“RTC Networks’ New Town office is literally across the street from campus. There’s that hometown relationship,” she said. “I can pick up the phone if something’s going on and they’ll send somebody right over. A lot of companies say ‘Oh, we’ll be there whenever you need us.’ It’s not just a tagline for RTC. They really are when we need them.”

For NHSC, and for the Three Affiliated Tribes as a whole, having access to fast, reliable internet isn’t just a matter of convenience. It’s a means of preserving the languages and traditions of the past while educating the students of the future—so that the legacies of elders like Dr. Edwin “Grandpa” Benson can live on forever.

RTC Networks is proud to support our local schools, including NHSC. For more information about how your school can benefit from RTC Networks’ unbeatable speeds and stability, visit RTC.coop or call 701-862-3115 today.